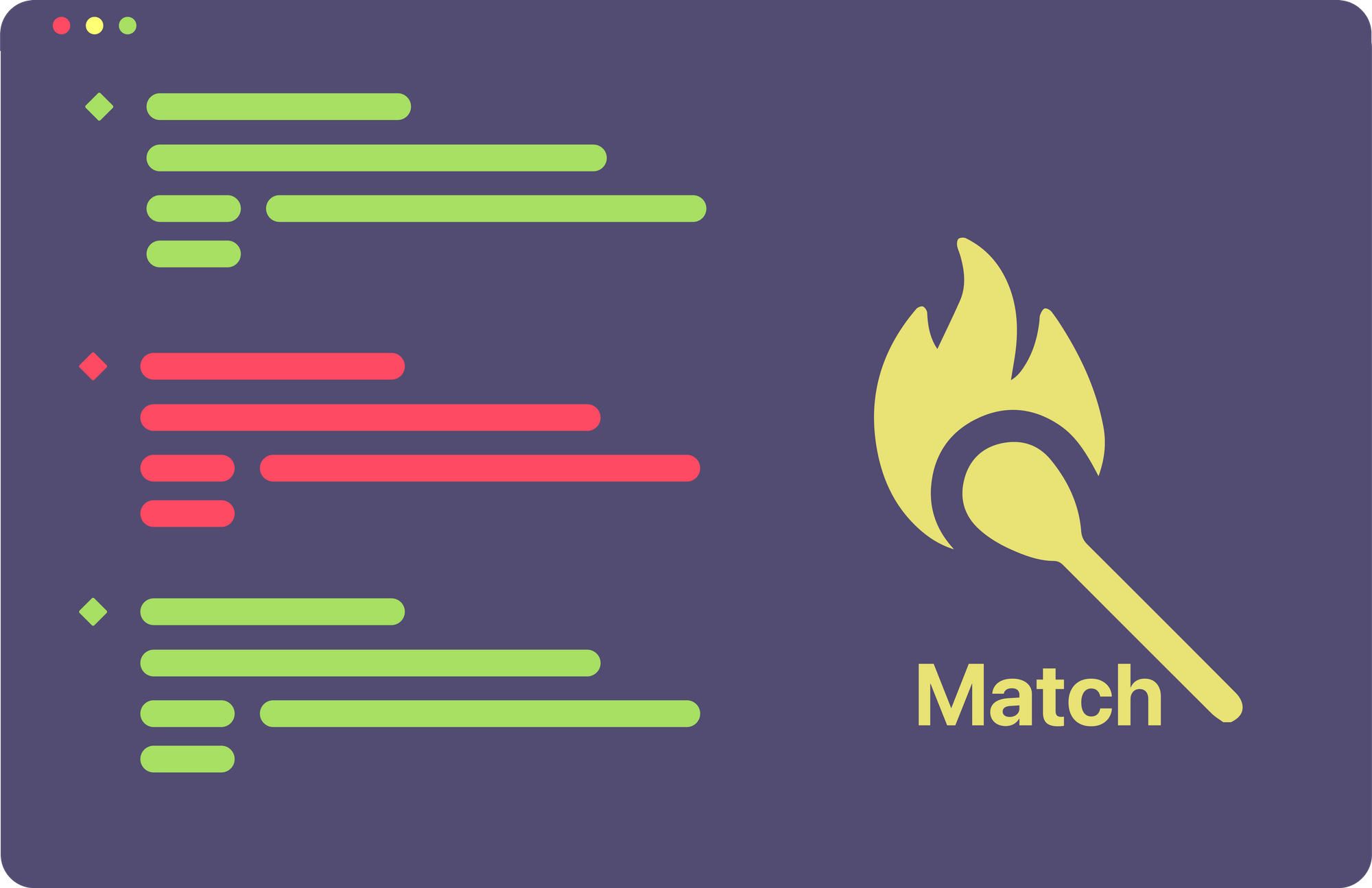 I am a big fan of unit tests. I enjoy writing them, but there is one thing I don't like - assertions. I don't know why, but they feel primitive, unintuitive, and in general, hard to work with. I know that there are libraries, like Quick and Nimble, that allow writing tests in more human-readable form (BDD). Those are great libraries, but on the other hand, they are big, and adding them to the small Swift Project doesn't feel right.
Being frustrated by this, I started asking myself: how hard it would be to write my own matching library. It turned out it's not, and after a couple of afternoons, I created Match.

Match allows writing intuitive expectations like in other unit testing libraries. At the moment, it has a basic set of matchers, but they allow to verify most of the cases. From simple comparisons:

I had a lot of fun writing it, and I intend to use it in my future projects. I also hope it will be helpful to other developers.